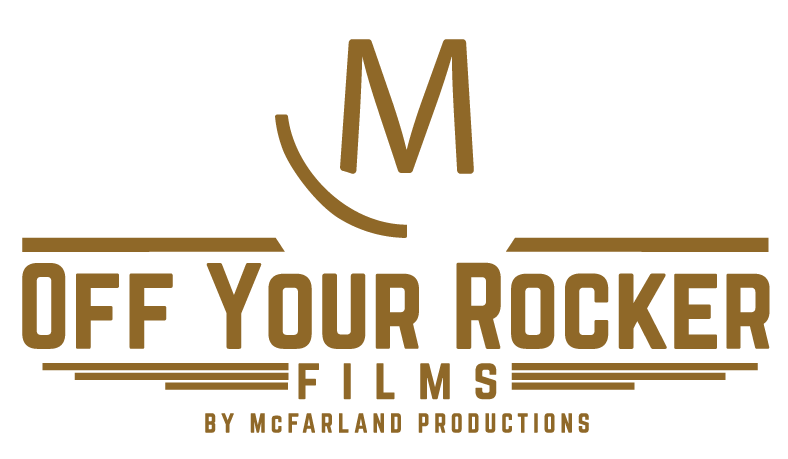 Who is Off Your Rocker Films?

This is the place where our full film crew really gets involved. We have a full production crew that works to provide the best in film direction, art direction, audio design and production, camera operation, graphics and animation design… it is a full film crew. We work to produce high quality fully produced films with the western and agriculture industry at our focus.

Below are just a few examples of films we are able to release publicly that were produced by the team Off Your Rocker Films by McFarland Productions.

McFarland Productions (now producing long format films under Off Your Rocker Films) produced 25 minute film showcasing the Chewaucan Watershed for the Chewaucan Watershed Collaborative. This film is intended to show the scientific facts about the watershed and the challenges the ecosystem faces in the Southeastern Oregon desert climate. The area is highly important to migratory birds in the Pacific Flyway to which, the basin provides a perfect stop-off as they migrate, nesting grounds and prolific food sources.

McFarland Productions (now producing long format films under Off Your Rocker Films) produced a series of 6, 30 minute short documentaries for the Western Conservative Summit brought to you by Colorado Christian University and the Centennial Institute. These films were viewed in 10+ countries the day of the conference and have since been viewed by an even broader audience.

Listed here are just two of those 6 films. See Centennial Institute’s YouTube to view all of the films that have been released to date.

McFarland Productions (now producing long format films under Off Your Rocker Films) produced a short film series for Oregon Jamboree in 2020 when they could not have a festival. This series was a way to both produce content and tell the origin story of Oregon Jamboree in a year without a festival as well as build up for their 30th anniversary festival in 2022. This series won the 2021 Ovation! Award for Unique Marketing Campaign at Oregon Festivals & Events Association’s year end awards banquet.

Here are just two of those short episodes.